Abstract: The present study describes the absorption of thermal emission from the earth surface by CO2 in the atmosphere. It is done on a fundamental physics base. For this purpose, the vibrational-rotational structure of the CO2 molecule is described. At atmospheric temperatures a few low-lying vibrational bands of CO2 are relevant.

It is found that independently from the vibrational state of the molecule the frequency separation between the rotational lines for both P- and R-transitions is constant and about 50 GHz. Furthermore, it is found that practically about 90% of the frequency space between the rotational lines of the absorbing vibrational bands around 15-, 5- and 4.3-micron wavelength contributes relatively little to the thermal absorption.

Roughly, only 10% of its spectrum is active and the thermal radiation that falls within these regions is fully absorbed. This is not only the case for 400 ppm of CO2 in the atmosphere but also for much smaller concentration values.

The population densities of the vibrational modes are conveniently described by the vibrational temperatures.  They are 1800 K, 950 K and 3370 K for respectively the v1, v2 and v3 vibrations. Since these temperatures are much higher than the atmospheric temperatures only absorption from the ground and low-lying excited states are relevant to our purpose.

The most intense ones involve excitations from the ground state to the lowest states of the bending and the asymmetric vibrations (absorption from the symmetric stretching vibration is not possible because of the absence of a dipole moment). Especially the absorbed radiation power by the ground state bending mode at about 15 microns is dominant.

The absorbed radiation by the asymmetric vibration at about 4.3 micron is much less intense because the emitted radiation from the earth surface has its maximum at a wavelength of about 16-micron and drops fast for shorter wavelength. In the following table7 the low-lying infrared absorption bands of CO2 are collected.

The fraction of the molecules for j = 16 is as indicated 0.078. This number decreases according to eq. (2) with increasing and decreasing j-values. For j = 40 this fraction is 0.012. This means that emitted infrared radiation that falls within the absorption region of the line j = 40 is saturated over a distance that is about 6 times the absorption length for j = 16 i.e. about 300 m.

The fraction for j =2 is 0.02 so that also these molecules saturate the thermal emission flux within about 200 m. Thus, between j = 2 and j = 40 about 98% of all CO2 molecules in the considered band absorb all the emitted infrared radiation that falls within their spectra within a distance of about 300 m and in the case of 200 ppm it is 600 m. The same result will be obtained by considering the R- branch.

all radiation that falls within their spectra. However, at 2-micron wavelength there is practically no emission at the considered temperature of 300 K.

The (0110 – 0200) and (0110 – 1000) bands are Fermi coupled at wavelength of about 15 microns. The wavelengths are close to those of the (000 – 0110) band and the transitions of these three bands are always observed together in the absorption spectrum. However, the considered bands belong to the population density N1(of the first excited state of the bending mode.

The absorption of thermal emission from the earth by CO2 occurs at wavelengths around 15, 5 and 4.3 microns. The absorption is limited to narrow frequency regions near the centers of the rotational lines. The frequency width of these absorbing regions is about 4 GHz whereas the frequency distance between the rotational lines for both P- and R- transitions for all absorbing bands is constant and about 50 GHz.

Roughly less than 10% of the infrared flux that falls within the absorption bands of CO2 will be absorbed. The analysis is performed assuming 400 ppm CO2 in the atmosphere for which we found saturation of absorption. This saturation occurs also for much smaller values of the CO2 content, including 200 ppm. 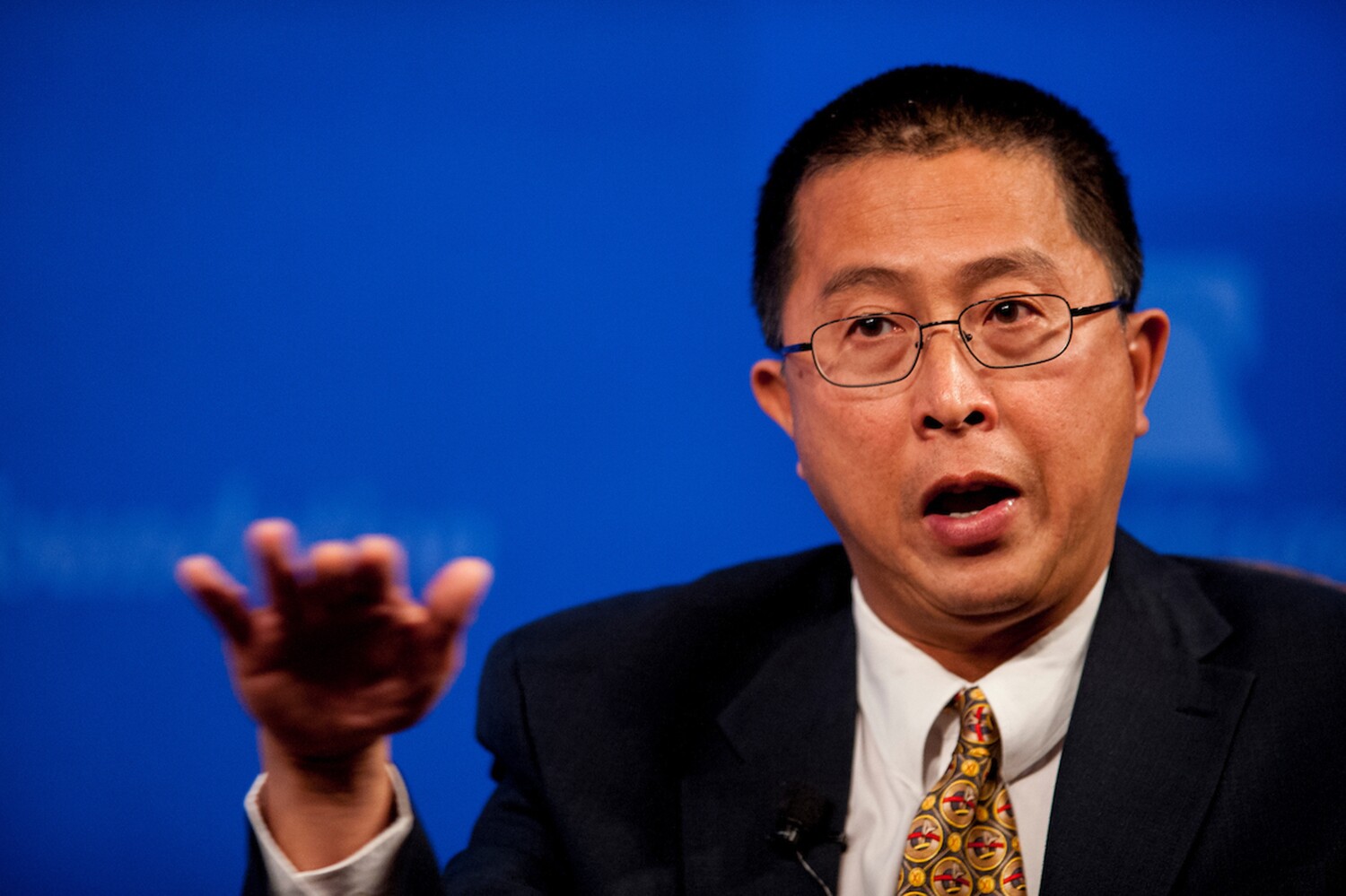 The Targeting of Willie Soon