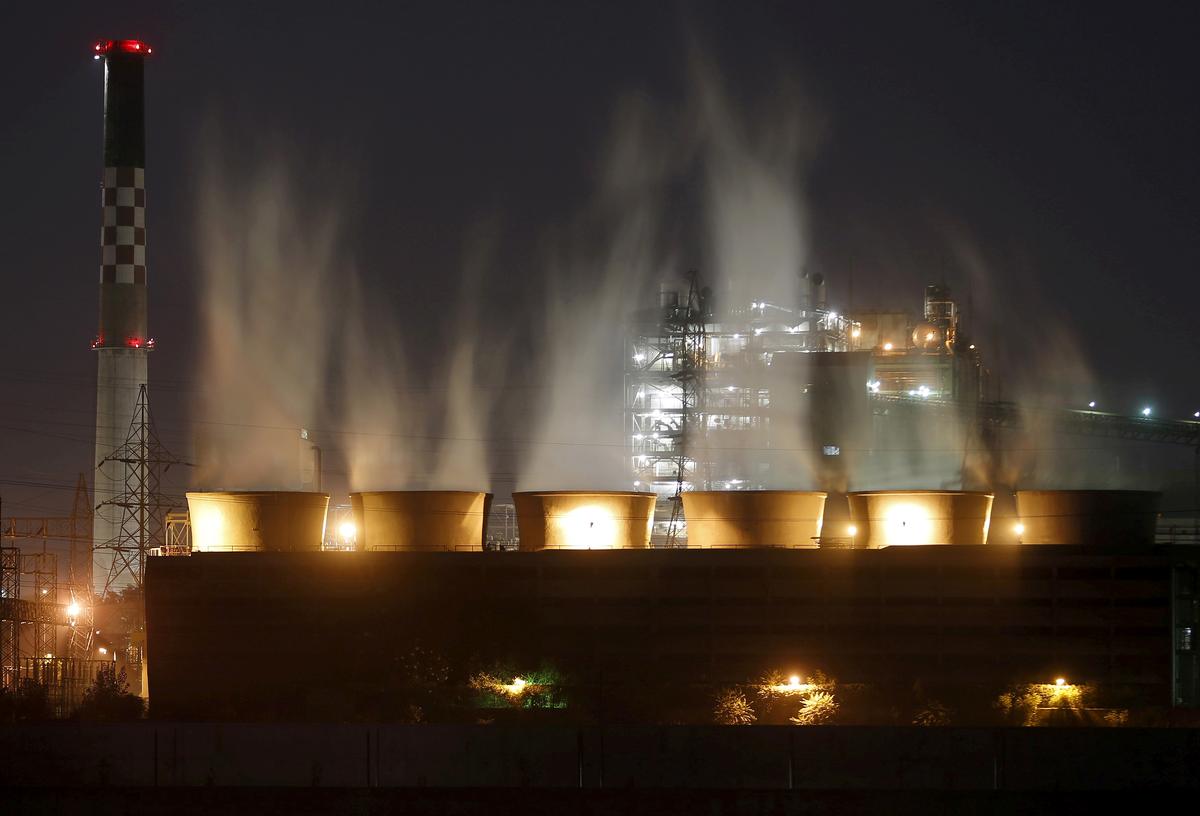 Founder and Ambassador for Energy & Infrastructure of PTS Advance, headquartered in Irvine, California

China and India are NOT buying into the global alarm movement. Never in human history have we seen two countries (China and India), each with over a billion people, in need of such gargantuan amounts of energy to keep their economies accelerating and their citizens alive.

Though China has spent more on clean energy than any other country and is pushing to burn natural gas (a different fossil fuel) instead of coal to counter smog, it’s still pumping money at home and abroad into coal-fired generation.

Bloomberg reports that China has enough coal-fired power plants in the pipeline to match the entire capacity of the European Union, driving the expansion in global coal power and confounding

the movement against the polluting fossil fuel.

Over half (5,884) of the world’s coal power plants (10,210) are in China and India whose populations of mostly poor peoples is roughly 2.7 billion. Together they are in the process of building 634 new ones. They are putting their money and backs into their most abundant source of energy – coal.

Currently, 2 out of every 7 people on our planet are Chinese or Indian. Both countries are desperate for energy and are rejecting renewables for coal fired power plants. They are not following Germany’s failed climate goals which should be a wake-up all for governments everywhere. Germany’s obsession with intermittent wind and solar has resulted in power prices that are now the highest in Europe, if not the world, for those Germans who are lucky enough to be supplied with it.

How these two countries use energy is obviously of great importance to world emissions levels, since coal is the dirtiest form of scalable, reliable, affordable, and abundant energy currently available to the billions in the developing world. The International Energy Association (IEA) shows that CO2 emissions in 2019 outside advanced economies (like China and India) are growing.

China isn’t embracing this “Green New Deal.” Chinese President Xi Jingping has touted his country’s transition to clean, carbon-free energy and electricity from renewables, but the facts show a much different energy reality. China accounts for roughly half the world’s coal consumption.

Shockingly, the U.S. could literally turn off the entire country from any source of energy, and global emissions would still grow according to U.S. Congressional testimony in 2017. The entire U.S. economy, military and government could disappear, and global pollution, and respiratory illness would still rise. The reason why is “one of the biggest sources of carbon dioxide emissions is developing countries.” Think China, India, and Africa.

China and India are placing themselves on the opposite end of the energy spectrum by continuing year after year to import and burn tankers full of coal, oil, and natural gas from countries that are authoritarian, human rights abusers, and that couldn’t care less about carbon emissions, countries like Saudi Arabia, Russia, Iran, Venezuela, Iraq, Nigeria, Angola, and Algeria.

The quest for energy is how China and India will struggle for power in the 21st century. Both countries will not accept the threat of global warming stopping or even deterring their growth. Both governments and their economies have militaries and billions of people who are energy hungry.

Both China and India view energy as an amoral source of power that is to be used for survival and advancement during this century. The rest of the world should take careful note.

Founder and Ambassador for Energy & Infrastructure